Frustration was once known as anxiety and found in disturbed people only. Those who suffered from it were treated sympathetically by normal people. These days it becomes a routine in the life of many around the world.  Though people living in developed countries face less of it still it is there with different shapes. There is a global reason for uncertainty and disturbance between countries. Global warming, race of nuclear power and Socio-economical conditions are also one of the reasons. 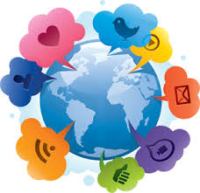 These big words were once meant to think tanks and superior head of countries but now media shares each and every news of the world to the public. The positive aspect of this is “awareness” i.e. requirement of the time. But the negative impact is, sometimes a little incident affects a lot of a common person.  For example, if there is a planning of coup to some country and there is the severe rift between them. In this situation, a soft-hearted people obviously take it very seriously. The reason behind it that we have seen so many wars and their destructions and a normal person is not in favor of anymore. This is all power and number game and nothing else. Such disturbing news raises the frustration and anxiety all over.

Natural disasters, oppression towards humanity and discriminations are also a part of our daily news. There is a rift of unfair distribution of boundaries, people are having financial crisis and cruelty is at the peak. Innocent people are being murdered in café, educational institutions, worship and at other public places. Selfish people are not limited to one place they spread their feet all over the world. No country is safe. Developed countries have power and they deal with all but people of developing countries are facing terrorism, target killing, uncertainty and financial crisis in their vicinity. This is also supporting frustration. 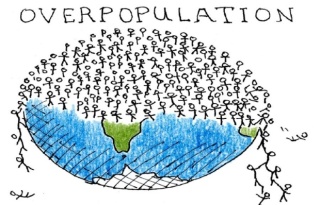 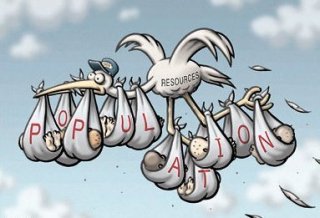 Population, pollution and poor economic situation are also affecting people in many developing countries. People are moving to urban areas for better financial chances. This situation is very alarming in the cities of such third world countries. It affects a lot where people are more and state resources are not enough to manage them all. In such circumstances, first of all, traffic is becoming a mess. We are witnessing a daily traffic jam even in side roads. Long queues are and noise pollution is a routine that increasing stress in people.  Earning opportunities are also less as compare to the population.  This environment is affecting in a way where crimes are increasing and creating more emotional frustration in the young generation.
In developed countries, life is busy and everyone has time handling problems in daily routine. People try to resolve their problems by putting their responsibilities to various service vendors. Latest technologies lead us away from our loved ones; mobile and internet (social media) is a necessity but people waste a lot of time apart from their job.  We have the day to night entertainments that weakens the binding between families. This environment allows selfish people to attract and mislead the new generation by leading them towards bad practices.

At the family level, people are away from each other; they love to meet the persons those are only favorable to them.  Sometimes we ignore our loved ones in the race of success and achievements. This ignorance is also making our young generation frustrated, illusionist and daydreamers. It is not a healthy thing for a growing kid. We should pay attention to our children in a way to develop their personality. Improving living style is not limited to good food, standard schools, brands and luxury vacations. Personality is something that makes a person good or bad in a society. No matter in what situation we are living we can educate our children to be a good citizen. 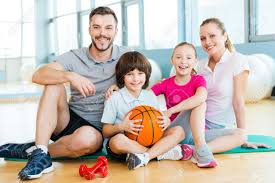 In my view, a change at the family level is more effective to build a sensible society. Organize your every day in a suitable routine; wake up early, spare a little for exercise, do yoga or meditation. Keep an eye on your diet plans, think positive and do not interfere in others lives. A little prayer according to your belief is also a wonderful idea for the purity of soul and mind. Of course, we all are not having equal opportunities in our lives but one thing is free of cost, i.e. positivity. This will keep you away from worries and frustration. We should not see others change but take a start at yourself, be a role model and do care about kids as they are the future of human beings.
Best regards.